The development covers an area of ​​over one million square feet and will include programs such as numerous green parks, access to transportation, educational spaces and commercial programs. Although it includes a large area, the designers intend to create an alternative to the surrounding towers which only build upwards. Instead, they came up with a collection of horizontal plaques that act as shaded terraces against the harsh tropical sun. The terraces create a beautiful layout but are also closely related to the intention of the designers to create a vertical park. 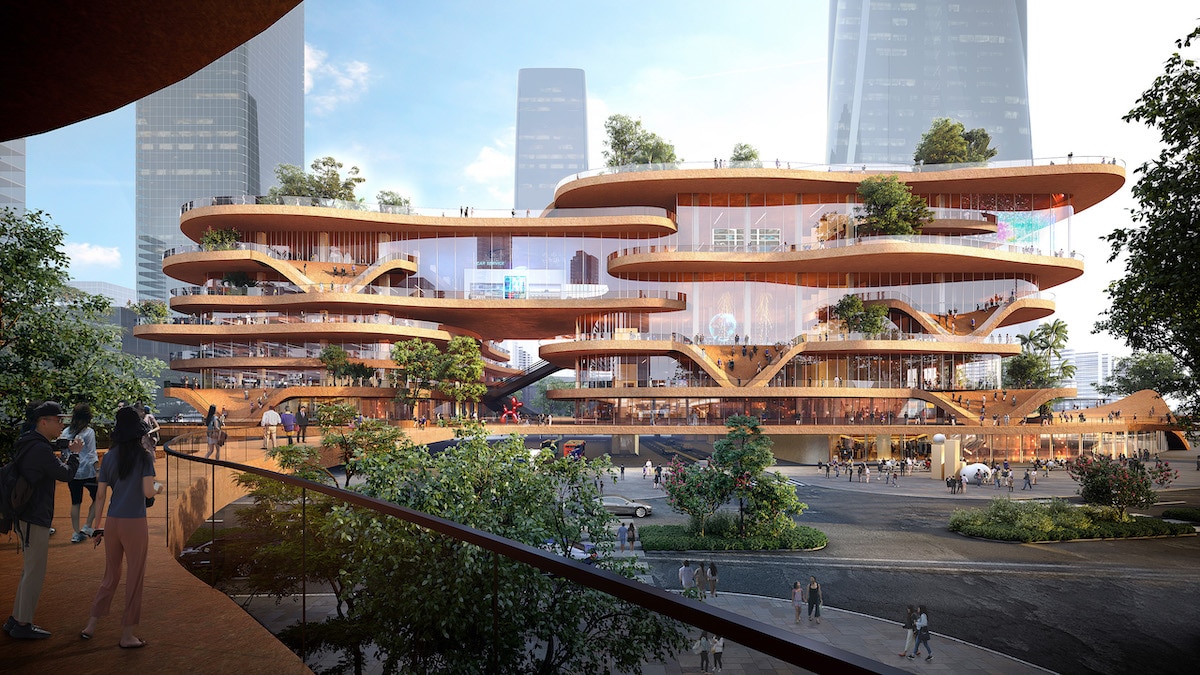 “The Shenzhen Terraces can be thought of as a three-dimensional park that allows students to go outside for their lessons in hot weather instead of being locked inside,” says Winy Maas, founding partner of MVRDV. “In this project, we are not working against the climate, but with the climate. The naturally ventilated terraces, protected from the sun by overhangs, will soon become fantastic meeting places for people to meet and study.

As you would expect from a three-dimensional layered park, the park’s exterior space and the interior program are closely linked. Roofs of some layers become parks, bridges and other semi-outdoor spaces. Large areas are also cut into buildings to create atriums where air and landscaping are allowed to enter different structures. This brings the libraries, theaters, educational and commercial programs of Shenzhen Terraces to life.

Since the project is now under construction, we can expect to see the interesting three-dimensional business and education park become a reality in the near future.

MVRDV’s Shenzhen Terraces are currently under construction in the Shenzhen University District. 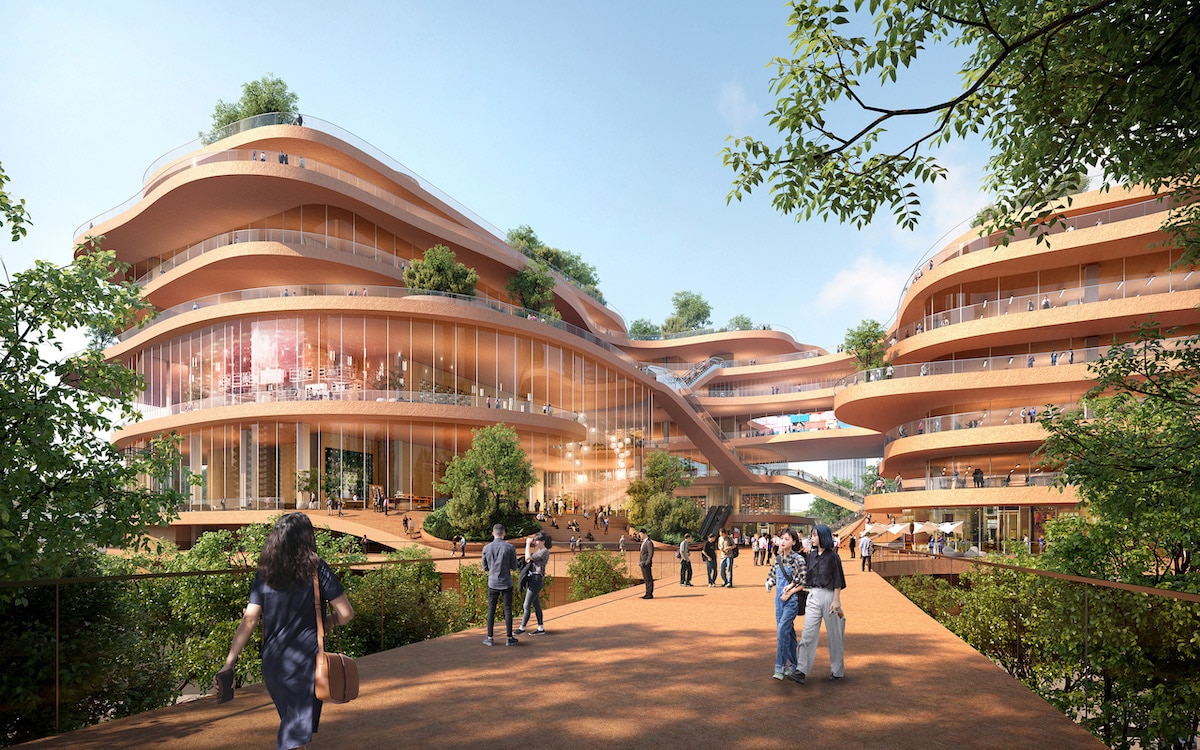 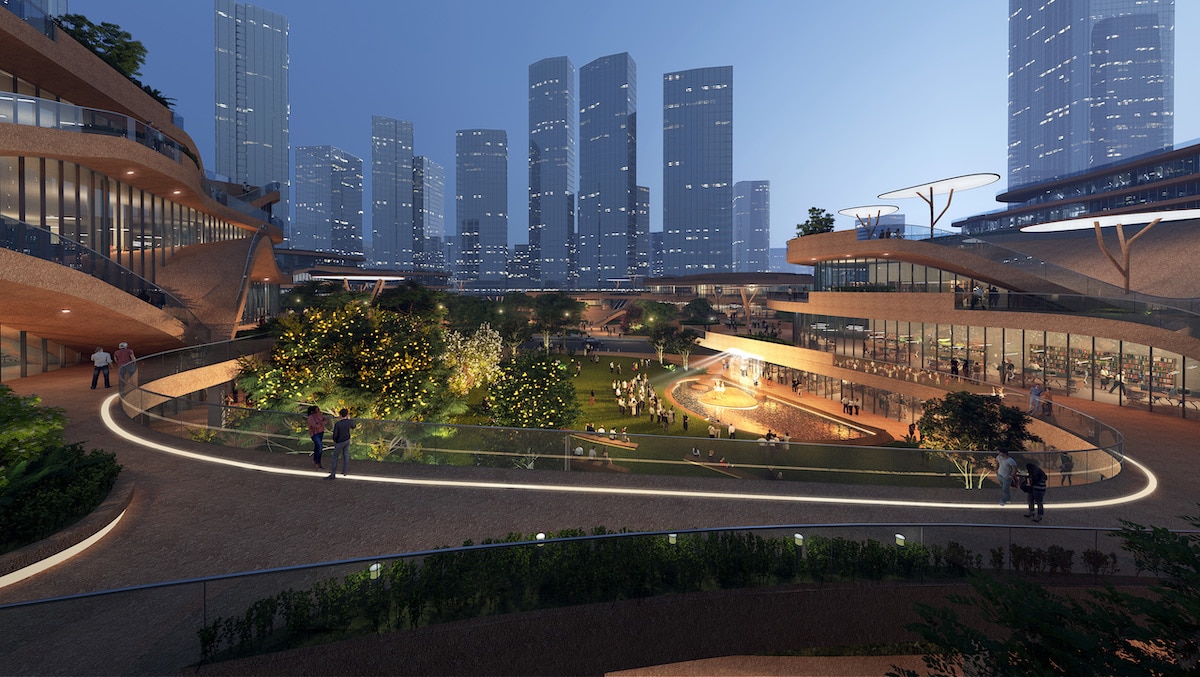 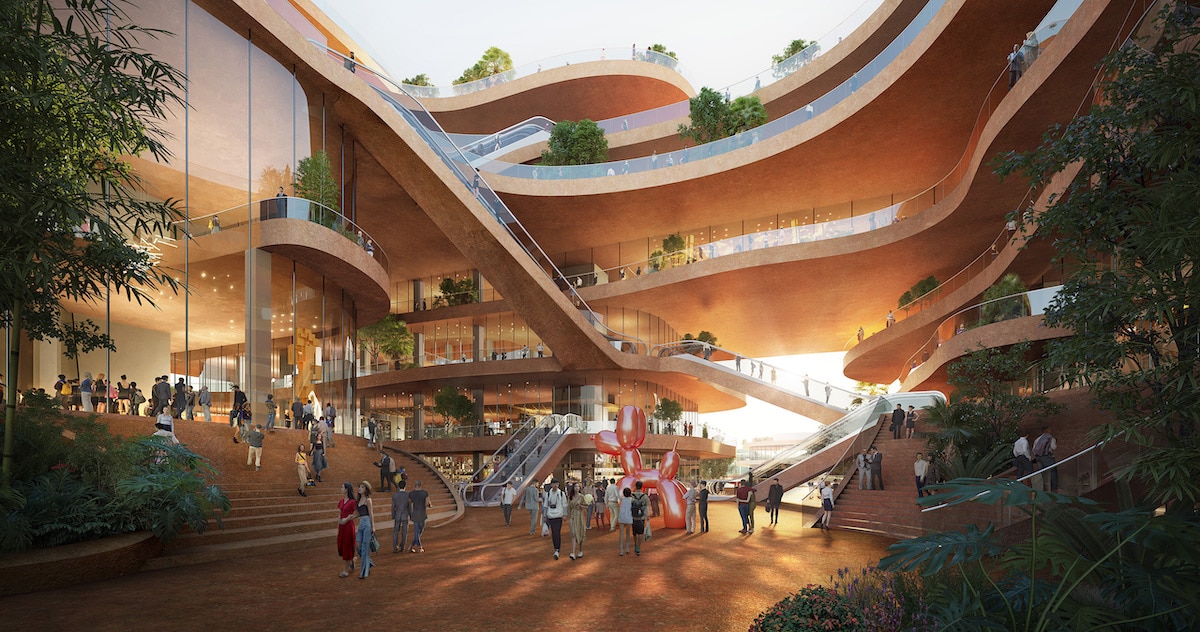 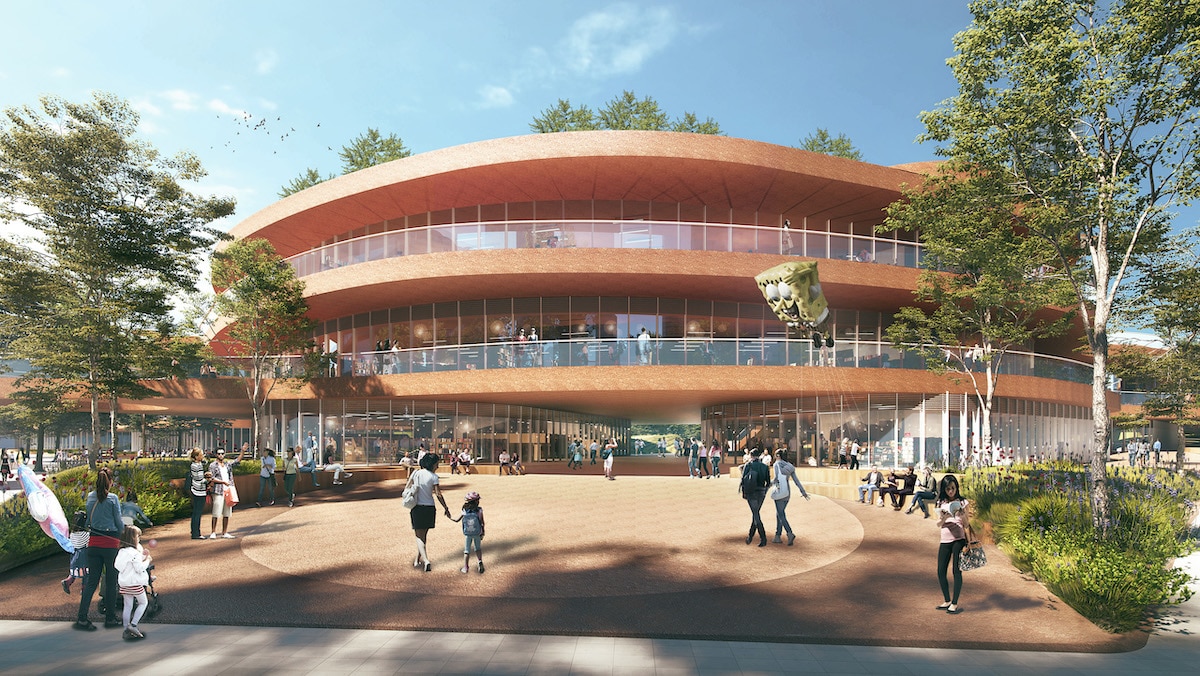 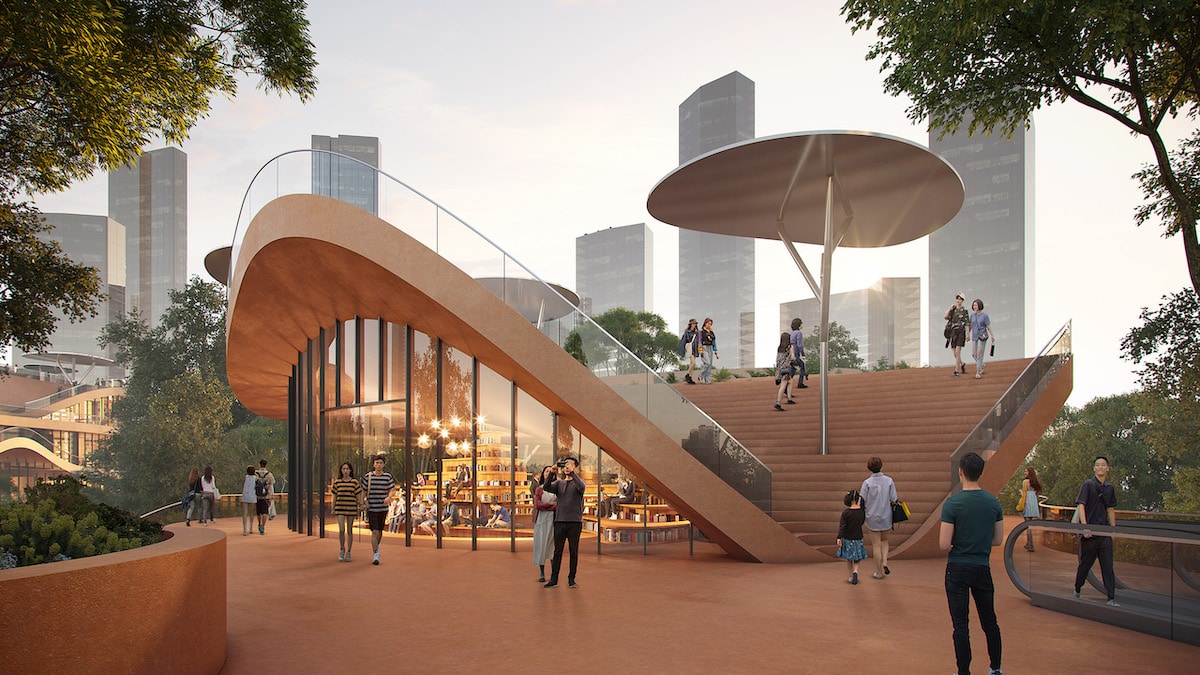 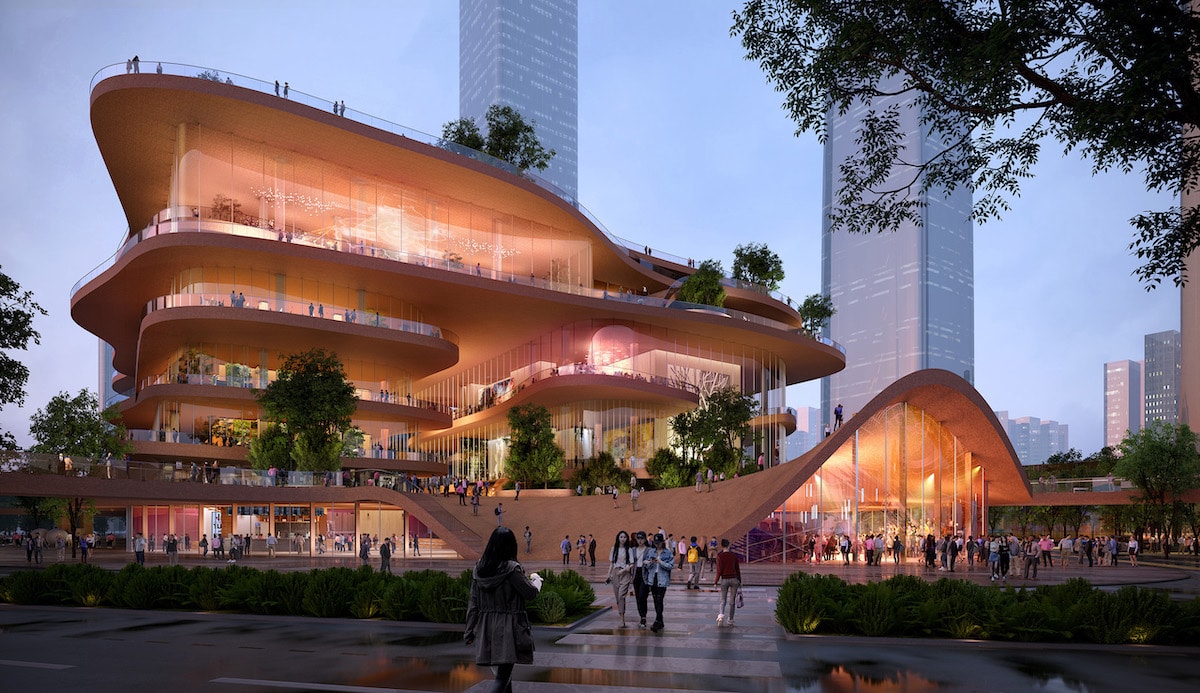 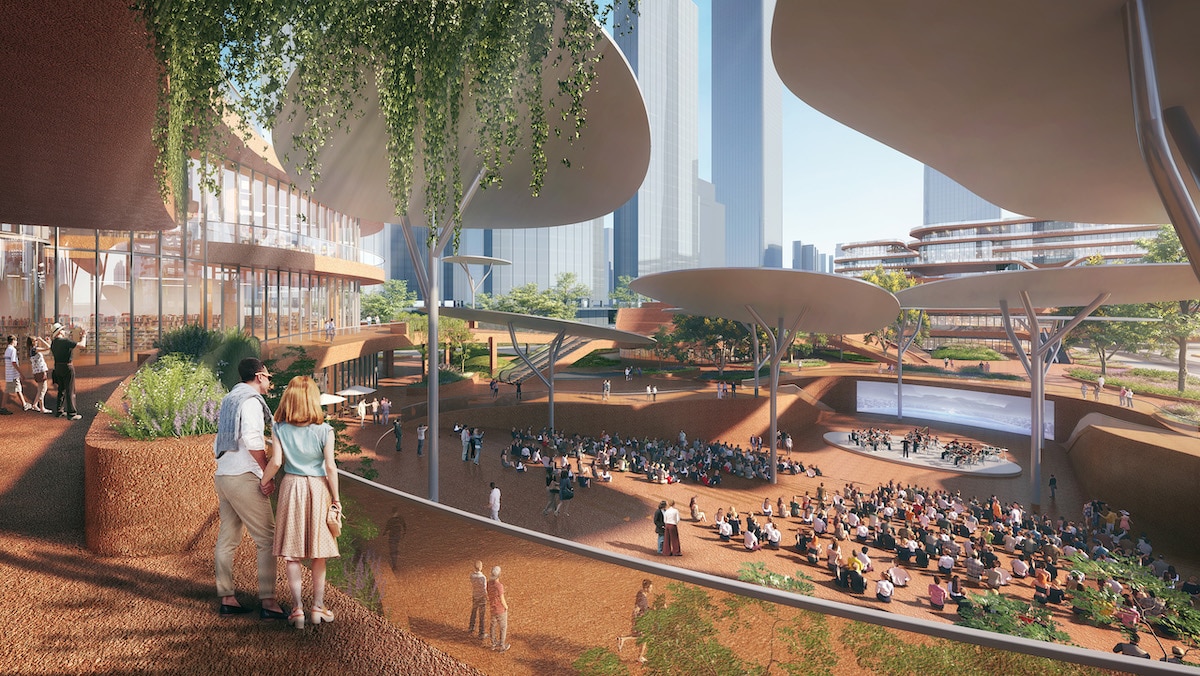 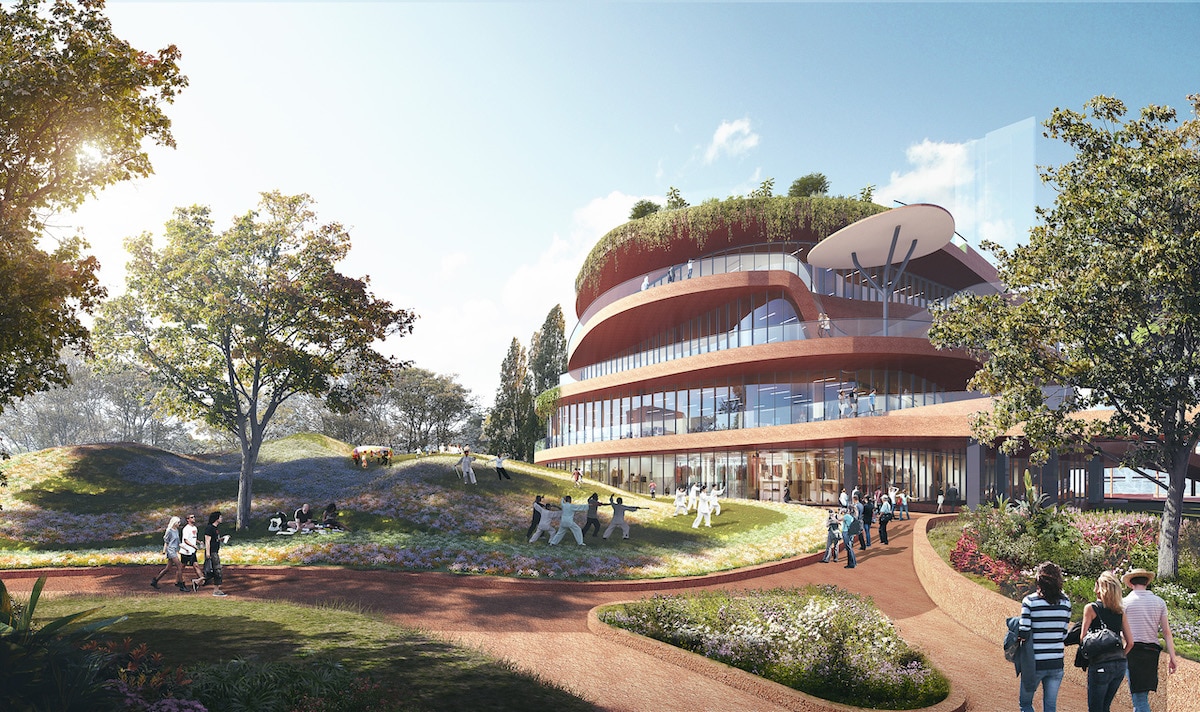 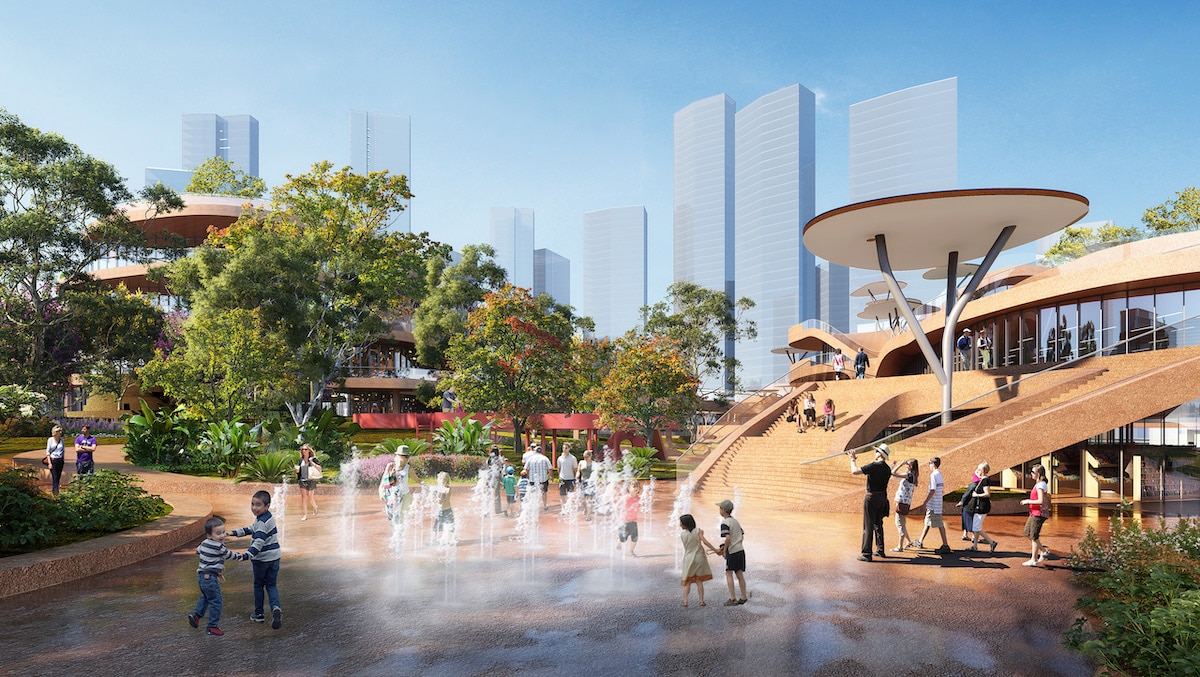 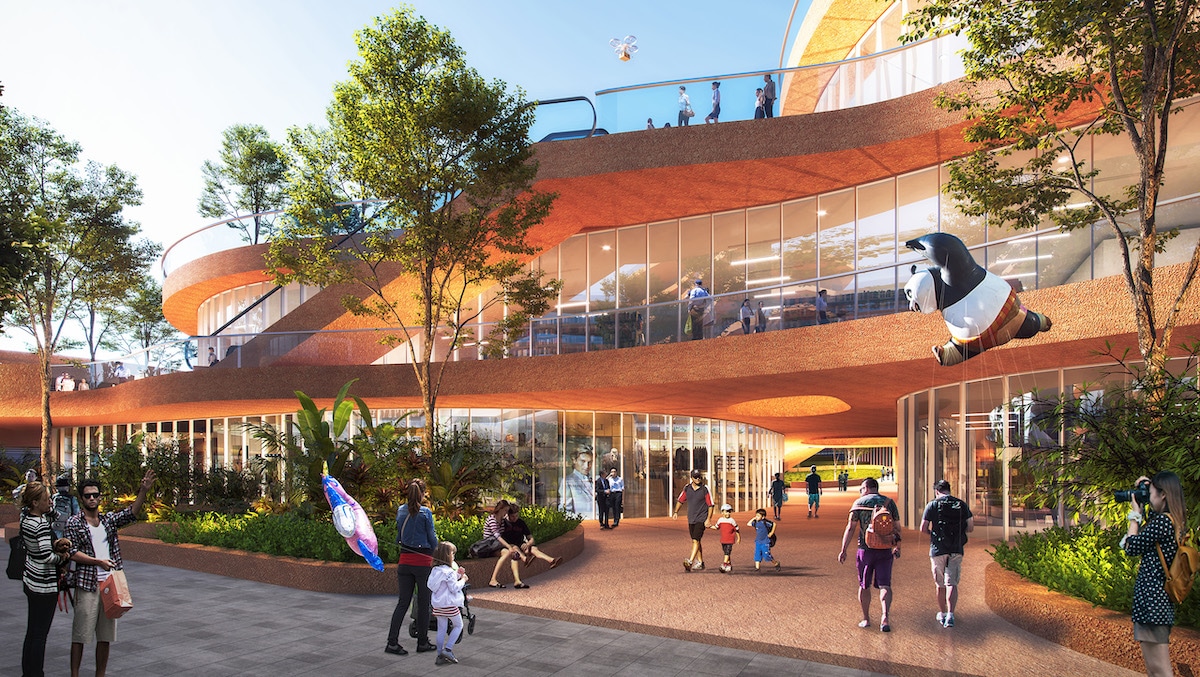 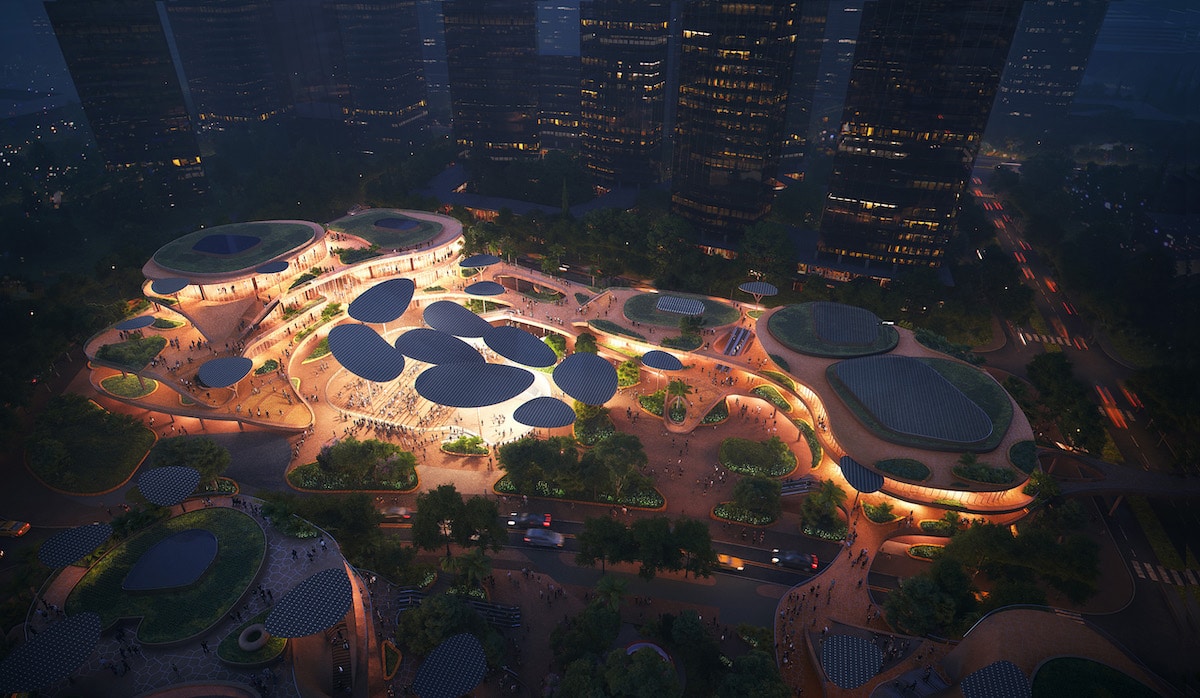 My Modern Met has granted permission to show photos from MVRDV.